The Buccaneers will be looking to open their schedule on a 3-0-0 run for the first time since 2005 when they host the Green Bay Packers on Sunday in NFL Week 3 action.

The Buccaneers return home after escaping with a 20-10 victory in New Orleans last weekend, and have now claimed outright victories in nine of their past 10 regular season contests. The Packers arrive in Tampa Bay on a high after romping to a lopsided 27-10 victory over the archrival Chicago Bears on Sunday Night Football, but have work to do snap their current 1-4-0 run in regular season action, both straight up and against the spread.

The Packers have made steady gains since opening as 3-point underdogs, climbing to +1 despite garnering the support of just 47% of sports bettors. The total has steadily dipped since opening at 48, tumbling to 42. However, it is the OVER that has attracted 74% of the betting action. 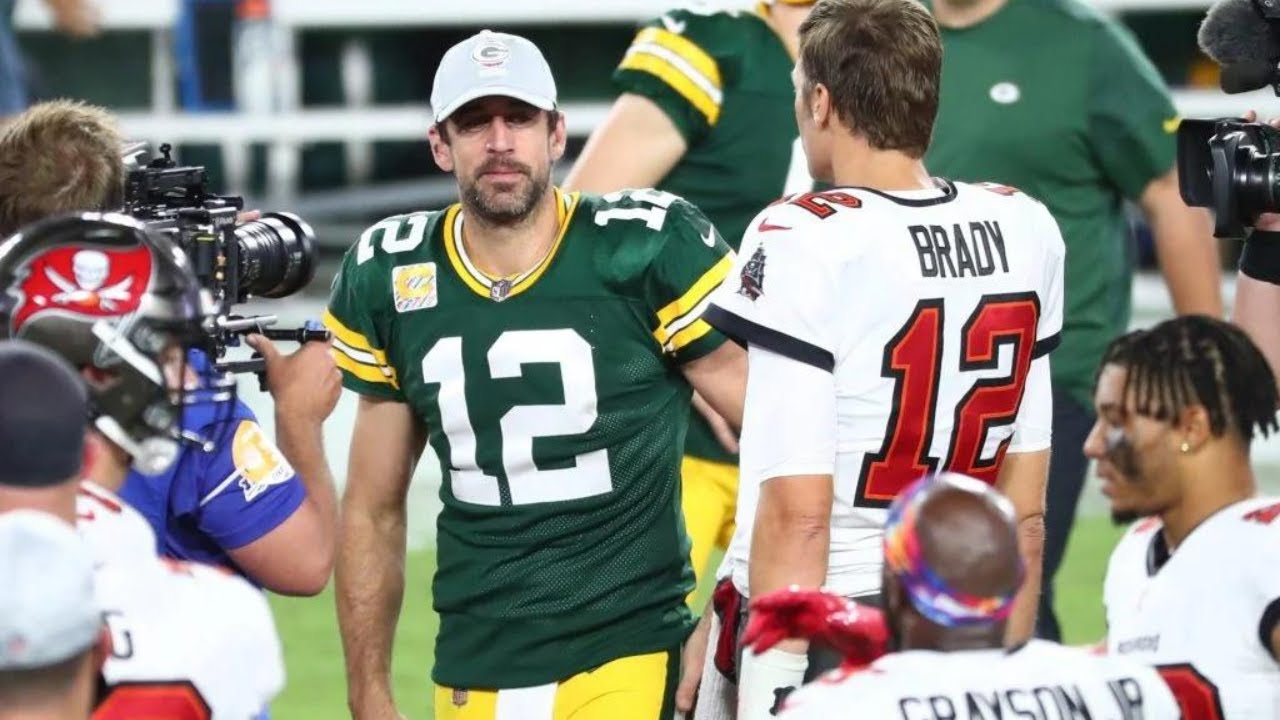 Sunday afternoon’s matchup at Raymond James Stadium marks the first meeting between these teams since the Bucs handed Green Bay a 31-26 loss in the 2021 NFC conference championship game. With that win, Tampa Bay has now claimed victory in five of eight meetings with the Pack, but sports a 1-3-0 record in four home dates with Green Bay. And while the OVER has paid out in five of their past seven head-to-head tilts, it is the UNDER that has prevailed in five of their past seven dates in Tampa Bay. While their most recent matchup was a nail-biter, clashes between these teams have tended to be one-sided affairs, with five of the past seven getting settled by nine or more points.

Neither of these teams have fulfilled their offensive potential so far this season. The Bucs have averaged just 19.5 points per game during their 2-0 start, but have surrendered a league-best 6.5 points per game. The Packers atoned for their shaky performance in a season-opening 23-7 loss to Minnesota by rolling over the Bears, but still rank in the bottom half of the team stats in points scored and passing yards.

Without his favourite downfield target of the past five seasons, Davante Adams, no longer in the mix, Aaron Rodgers appeared to struggle to develop any chemistry with the Packers’ cobbled receiving corps in their Week 1 loss to Minnesota. Things improved last weekend, with the Packers star pivot finally finding the end zone on two occasions, and connecting with veteran receiver Sammy Watkins for 93 yards. However, it was a strong performance from Aaron Jones that proved to be the difference. Jones publicly called for a bigger role in the Packers offensive strategy, and produced against Chicago. The Packers rusher ran for 132 yards and one touchdown, while adding 38 receiving yards and one scoring catch in his most productive outing in two years. With the Green Bay receiving corps ravaged by injuries, Jones could be in for another busy day on Sunday. All four of the team’s top receivers have been missing from practice this week with a variety of injuries, along with key members of the offensive line, guard Elgton Jenkins and offensive tackle David Bakhtiari.

The Bucs had their hands full with an injury-plagued Saints squad that was once again effective at getting under the skin of Tom Brady. For the second time in as many weeks, the Buccaneers struggled to generate offense early on. Indeed, Tampa Bay has yet to reach the end zone in first-half action through the first two weeks of the season. And considering the rash of injuries this team faces, the task will get no easier on Sunday. The most notable absentee will be receiver Mike Evans, who was handed a one-game suspension for his on-field antics in defense of his quarterback last weekend. Meanwhile, the list of walking wounded includes receivers Chris Godwin, Julio Jones, Russell Gage, and Breshad Perlman, as well as rusher Leonard Fournette, all of whom been limited or sidelined at practice. Complicating matter for Brady nagging injuries that have hobbled offensive tackle Donovan Smith and center Robert Hainsey.  Accordingly, this contest has the makings of an uncharacteristically slow moving, low scoring affair.

NFL Prediction: Who Will Win Packers vs. Buccaneers?