Alphonso Davies has a tendency to produce in the biggest moments. How will he fare for Canada at the 2022 FIFA World Cup in Qatar?

At just 22-years-old, Alphonso Davies is already the face of Canadian men’s soccer.  The Bayern Munich superstar has a trophy case full of club team awards, but he’s now turning his attention to the national team as Canada has qualified for the World Cup for the first time since 1986.  Will Davies shine on the soccer world’s biggest stage?

Make sure to check out complete World Cup betting odds for every match and all Canada World Cup odds. 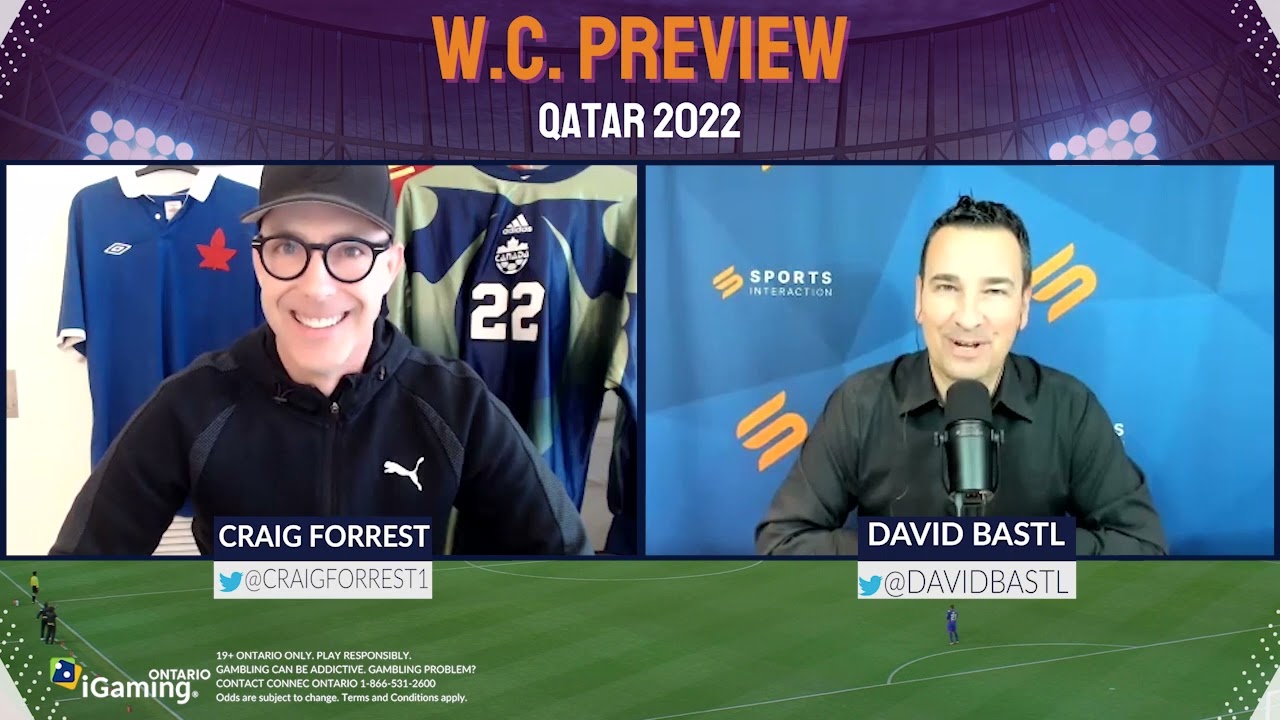 Davies’ story is well known to Canadian soccer fans.  He was born in a refugee camp in Ghana after his parents fled the First Liberian Civil War, with the family eventually settling in Canada when Davies was five.  By 15-years-old, Davies was playing for Vancouver in the MLS and by age 18 he was playing for Bundesliga giant Bayern Munich.

Davies made his senior team debut for Canada in 2017 as the youngest men’s player in Canadian team history at 16-years-old.  A two-goal effort in his second game made him the youngest player to score for the Canadian men’s national team, the youngest to score at the CONCACAF Gold Cup and the first player born in the 2000s to score at a top level international tournament.

Place your bet on SIA

Davies has quickly become known as one of the fastest soccer players on the planet.  He was dubbed the Bayern Road Runner by teammate Thomas Muller in 2020 after he chased down Borussia Dortmund’s Erling Haaland to end a penalty-box threat in a clip that went viral.  Davies was clocked 35.3 kilometres per hour in the chase.  Later that season, Davies broke the record for fastest speed ever clocked in the Bundesliga at 36.51 km/h.

Oh, and if you’re wondering, Davies can also run in a Canada jersey, just look up the goal he scored in a qualifying game against Panama in October 2021.  Davies cleared approximately 80 yards in a chase that clocked him at a top speed of 37.1 km/h as he picked the pocket of a Panama defender before undressing a second defender and burying a goal.

Davies’ year got off to a tough start when he tested positive for COVID-19 in January and suffered a mild heart condition, myocarditis, as a result.  He was sidelined until April and missed seven of Canada’s 14 final-round CONCACAF World Cup qualifying games.

Davies has also suffered two injuries over the last six weeks.  In early October he suffered a cranial bruise after taking a boot to the face in a Bundesliga game against Borussia Dortmund.  The more concerning injury, however, is a right hamstring strain Davies suffered in a Nov. 5 game at Hertha Berlin.  He hasn’t played since then, missing Bayern Munich’s last two games before the World Cup break.  While Bayern Munich doctors earlier said Davies should be fine for the World Cup, Canada’s coach, John Herdman, has said Davies will be evaluated by Canada’s medical staff on Friday and he won’t risk rushing the star player back.