After both teams cruised to Week 1 victories, the Eagles and Vikings will look to keep rolling in Week 2 when they meet on Monday in Philadelphia.

The second game of Monday night’s NFL doubleheader features the Minnesota Vikings visiting the Philadelphia Eagles after both picked up wins in Week 1. The Eagles are 2.5-point favourites on the NFL odds with a total of 50.5. 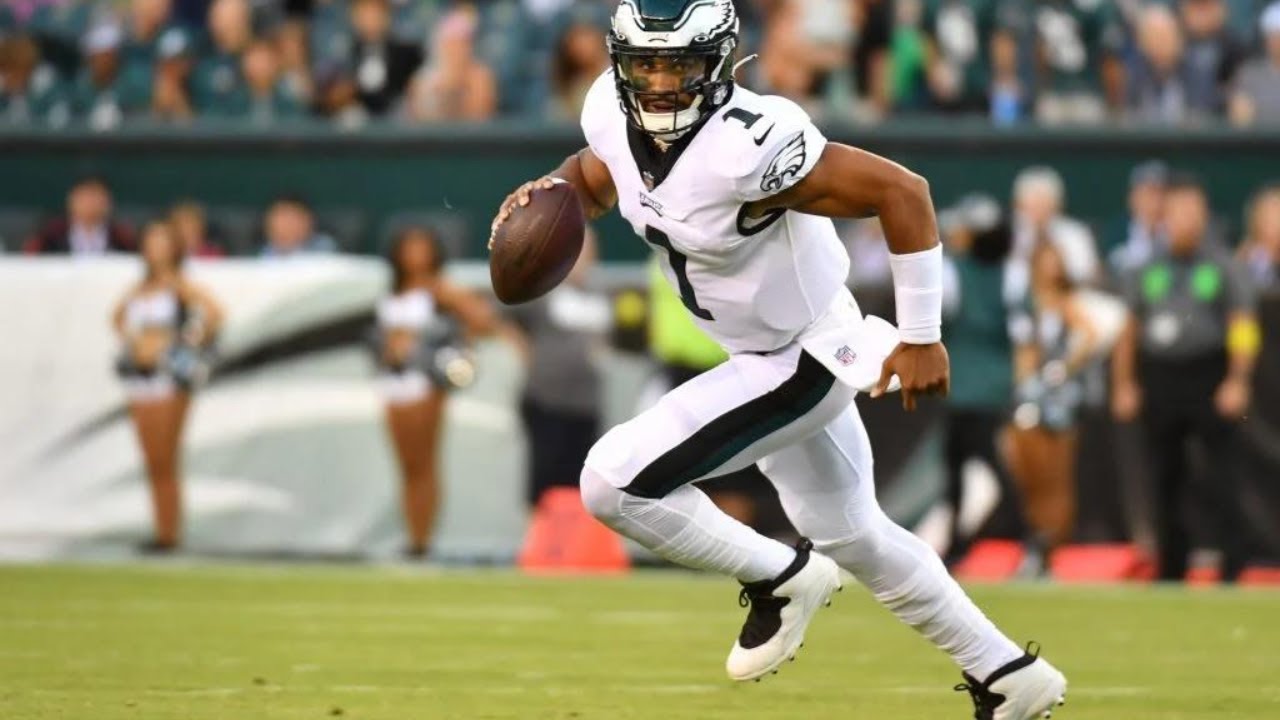 Minnesota is 15-14-0 all-time vs. the Eagles including 0-4 in the playoffs. In Philadelphia, the Eagles lead 10-7 (3-0 in the playoffs). The teams last met in the Twin Cities in Week 6 of the 2019 regular season and the Vikings won 38-20. Kirk Cousins threw for 333 yards and four scores. Stefon Diggs (now with Buffalo) caught seven passes for 167 yards and three scores. Carson Wentz (now with Washington) threw for 306 yards and two scores for the Eagles.

Both these clubs finished second in their respective divisions last season, but I expect both to win it this year – especially the Eagles now that the Dallas Cowboys have lost starting quarterback Dak Prescott for perhaps six weeks due to injury.

The underdog is 5-1 against the spread in the past six meetings.

The Vikings were very impressive Week 1 in spanking the visiting Green Bay Packers 23-7, earning a key early head-to-head tiebreaker in the NFC North in the head coaching debut of Kevin O’Connell. Cousins threw for 277 yards and two scores, and Justin Jefferson caught nine passes for 184 yards and two scores. Jefferson blew up last year with 1,616 yards and 10 TDs and now is arguably the best receiver in the league.

Two offseason additions on defence had great debuts as Jordan Hicks finished with 14 tackles, a forced fumble and a sack, while Za’Darius Smith had a sack. Rookie safety Lewis Cine, the team’s first-round pick out of Georgia, missed the game with a knee injury and is questionable for Week 2. The Vikings are 4-12 ATS in their past 16 Monday games.

The Eagles led the Lions in Detroit 38-21 early in the fourth quarter last week but made things interesting on themselves before holding on 38-35. Philadelphia sealed it on QB Jalen Hurts’ sneak that converted a fourth-and-1 from the Detroit 40 with 50 seconds left. Hurts threw for 243 yards and rushed 17 times for 90 yards and a score. Tailback Miles Sanders had 96 yards and a TD on the ground. The Eagles led the NFL in rushing last year at 159.7 yards per game and currently are third at 216.0 ypg.

Receiver AJ Brown, acquired during the draft from Tennessee, paid immediate dividends with 10 catches for 155 yards. Fellow wideout and former Heisman Trophy winner DeVonta Smith, who had a very good rookie 2021 season, didn’t have a single catch. Pass-rusher Derek Barnett tore his ACL in the win and is done for the year. The Eagles are 3-0-1 ATS in their past four as home favourites.

NFL Prediction: Who Will Win Vikings vs. Eagles?