At 9-3 Buffalo is back in sole possession of first place in the division, but a win for the 7-5 Jets would keep the door open for a path to New York winning the division. The Jets also already have a win over Buffalo this season, beating the Bills 20-17 back in Week 9.

New York suffered a painful loss last weekend, taking the then 9-2 Minnesota Vikings down to the wire and falling short in a 27-22 defeat. Buffalo started Week 13 off with by cruising to a 24-10 win at New England Thursday night.

Kickoff at Highmark Stadium starts at 1 p.m. EST, with Buffalo a near double-digit favourite at -9.5 and the over-under at 44 on the NFL odds. 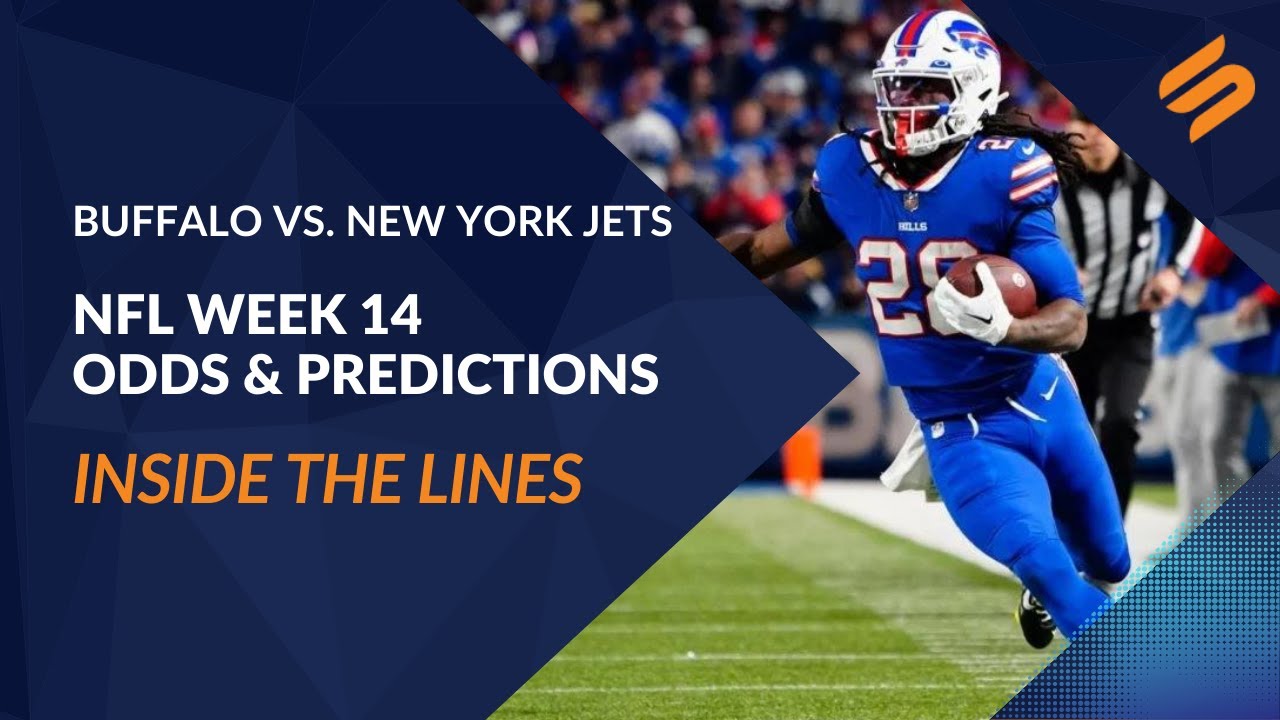 Home field has been a true advantage for the Bills, who are 8-1 straight up in their last nine home games as well as a 7-3 against the spread in their last 10 times hosting New York. The Jets are actually solid on the road this season though with wins in four of their six road games.

The only reason New York didn’t go into a top NFC team’s home and come out with another statement win had to do with the Jets putting it in the end zone on one of six red zone trips. This includes getting denied on three straight plays from Minnesota’s one-yard line with under two minutes remaining and a five-point deficit.

New York still moved the football well, with Mike White throwing for 356 yards on 57 pass attempts, and five different ball-carriers rushing for 120 yards on 24 carries. The Jets defence also held Minnesota to under 300 yards of offence and remain a top-five unit in that category with an average of 307 yards allowed per outing.

Defensive end Von Miller is officially out for the season with a knee injury, joining safety Micah Hyde as Buffalo’s starters on defence who are now on injured reserve. Defensive tackle Jordan Phillips (shoulder) and linebacker Matt Milano (knee) are also banged up and missed practice Wednesday. Regardless, Buffalo’s defence had one of their best performances last week holding New England to 10 points and 242 yards of offence.

Rookie James Cook led the Bills in both carries (14) and rushing yards (64) against New England, receiving his highest workload of his young NFL career. Cook and fellow running back Devin Singletary combining for 115 rushing yards on 28 carries helped take some of the load of Josh Allen’s shoulders, who only had 223 passing yards and two scores in the win.

NFL Prediction: Who Will Win Jets vs. Bills?