These division rivals are going to be putting on a show in Week 3 but more importantly, it’s a showdown for AFC East supremacy.

Both the Buffalo Bills and the Miami Dolphins are coming off of extraordinary offensive performances. They are also each sitting at 2-0 on the year.

Will this be the offensive shootout that many are expecting? Let’s take a closer look at this key Week 3 contest. 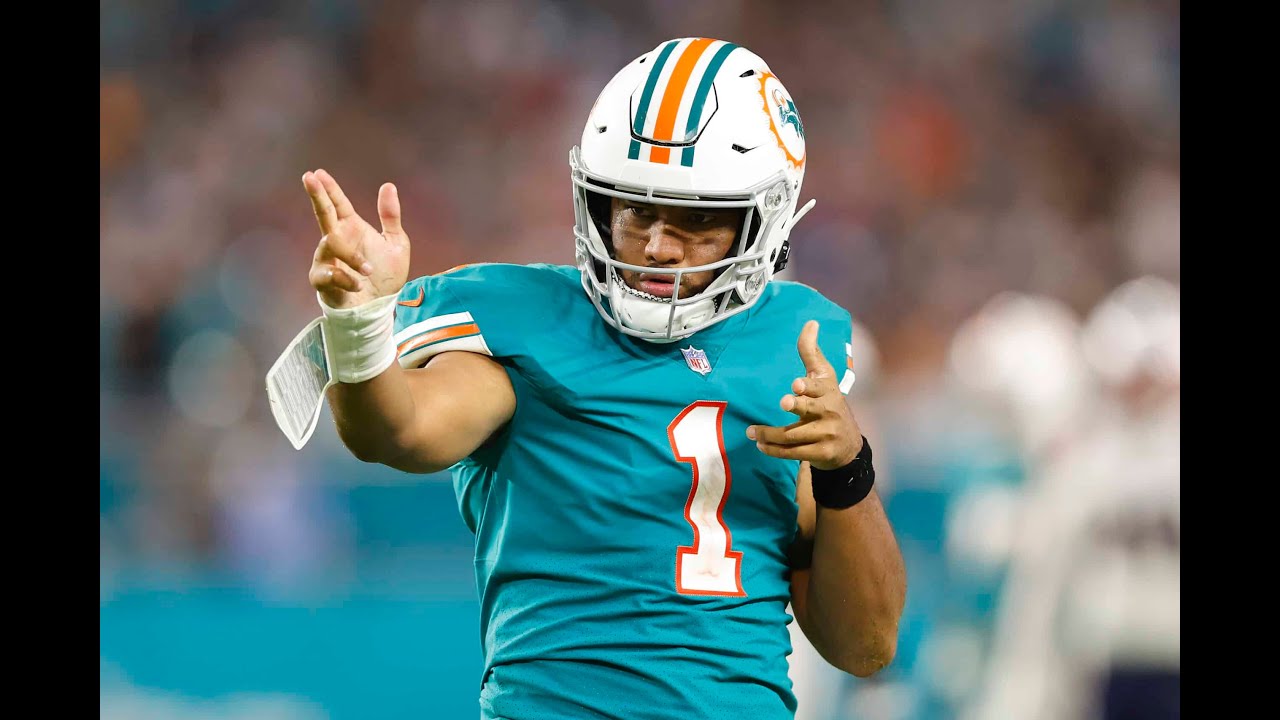 Buffalo has found themselves with a 6-1-1 ATS record in their past eight games overall. They are also 7-1-1 ATS in their past nine games against teams in the AFC East division. When it comes to the total, the over has cashed out in their last four games when the team is playing on the road against a team with a winning home record on the year.

As for the Dolphins, they find themselves with a 4-0 ATS record in their past four matchups at home against a team with a winning road record. They are also 5-0 against the spread when scoring more than 30 points in the previous outing. For the total, Miami has watched the over hit in 10 out of their last 14 matchups with the Bills.

The Bills genuinely look like the best team in the league right now. They were able to go up against the reigning Super Bowl Champions and the reigning No. 1 seed in the AFC last season, and have decimated both of them. Buffalo has won both of those games by a combined score of 72-17. Yes, you read that correctly. Josh Allen and Stefon Diggs are making it look unbelievably easy out there and the points are just stacking up early on. Allen currently leads the NFL in QBR.

The Bills defense has stepped up so far this season. They have limited two talented offenses to just 17 points through two weeks isn’t an easy task. This is also a team that had two interceptions last week against Ryan Tannehill, bringing one of them back for a touchdown. That comes a week after they had seven sacks against Matt Stafford and company. They’re playing very well right now.

All of that slander that’s been heading in the direction of Tua Tagovailoa was completely silenced this past week against the Baltimore Ravens. The young signal caller threw for 469 yards and six touchdowns in a massive comeback. Tyreek Hill was responsible for 11 receptions, 190 yards, and two touchdowns while Jaylen Waddle pitched in with 11 receptions, 171 yards, and two touchdowns of his own. The Dolphins looked dead in the water, down three scores in the fourth quarter, but they came back to life in a big way.

The concern coming into this game against Buffalo is the defense, though. This is a team that fell behind by 21 points early on against Baltimore, not really clamping anything up until late in the third quarter. They can’t fall into a hole like that again and expect to win.

NFL Prediction: Who Will Win Bills vs. Dolphins?